Nowadays RAAPA EXPO – is the largest exhibition of amusement industry in Russia, the CIS countries and East Europe and among the five biggest amusement exhibitions of the world.

Entertainment market in Russia is demonstrating a steady growth. In a number of cities government reconstruction programs of parks are launched, amusement rides are updated, new projects and modern FECs with the obligatory presence of entertainment venues are put into operation. In the coming years major projects under the famous international brands are planned for build-up in Russia: Universal, DreamWorks, Angry Birds. 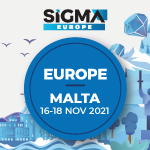 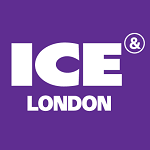